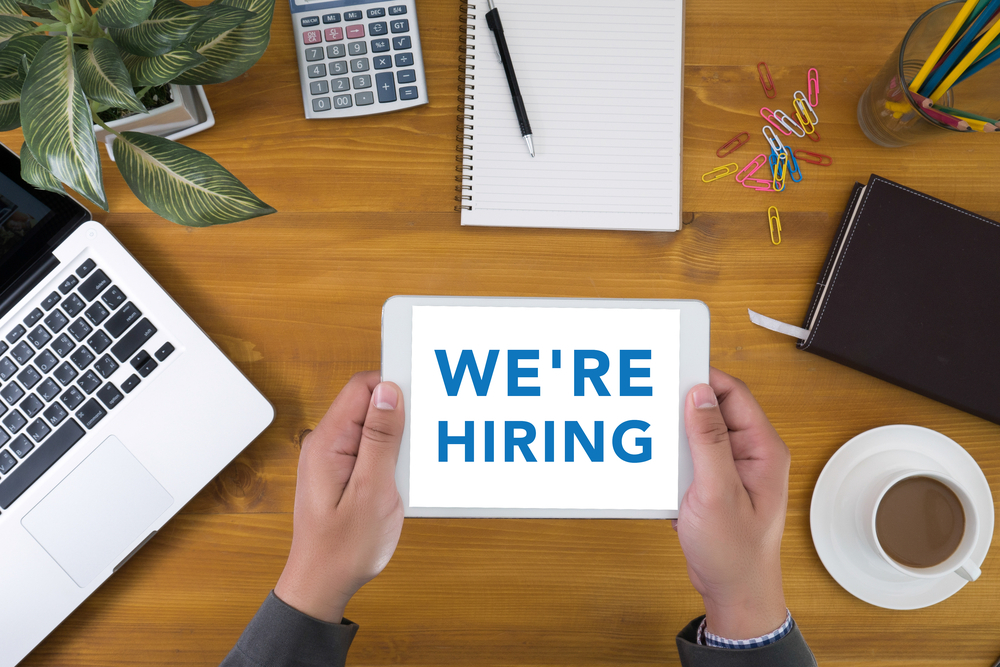 There were 30,195 total OASDI beneficiaries in Shawnee in 2018, a 0.7% increase over 2017, which had 29,975 total beneficiaries, according to the official Social Security Administration website.

The Old-Age, Survivors, and Disability Insurance (OASDI) is a program of the Social Security Administration funded primarily through payroll taxes. It was signed into law in 1935 by then-President Franklin D. Roosevelt.

The OASDI program aims to supplement a worker's lost wages due to retirement, disability or death of a spouse.

Want to get notified whenever we write about City of Shawnee ?

Sign-up Next time we write about City of Shawnee, we'll email you a link to the story. You may edit your settings or unsubscribe at any time.