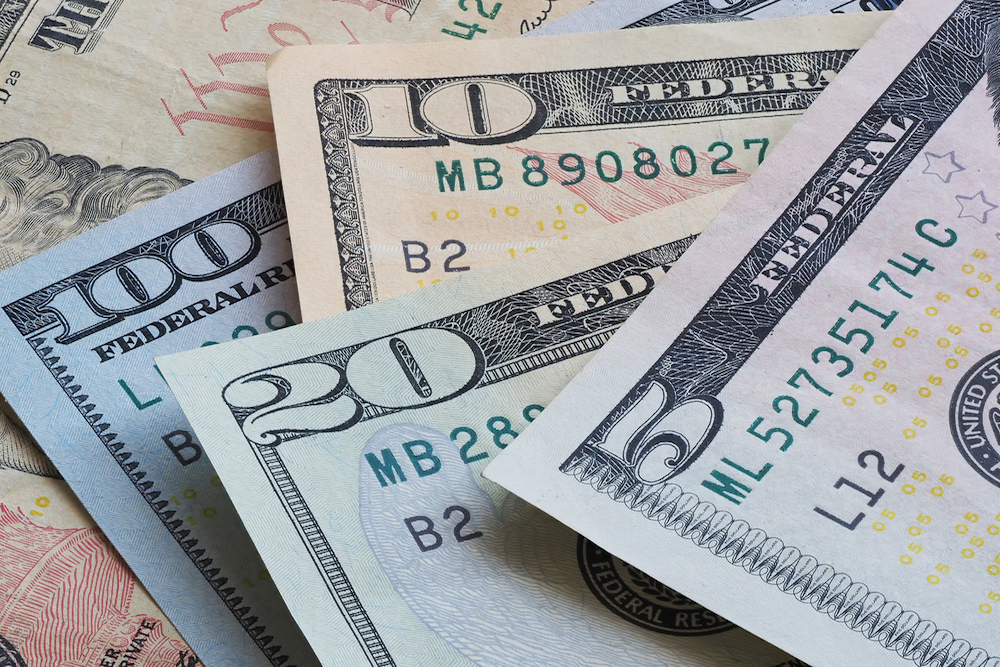 Oklahoma collected $1.1 billion in sales and gross receipts taxes during the 1st quarter of 2019, a 10.3 percent decrease from Q4 2018, according to the U.S. Census Bureau's Quarterly Summary of State and Local Taxes.

Individual income taxes are based on net personal income and taxes imposed on such income as dividends, interest and income from intangibles.

Want to get notified whenever we write about State of Oklahoma ?

Sign-up Next time we write about State of Oklahoma, we'll email you a link to the story. You may edit your settings or unsubscribe at any time.