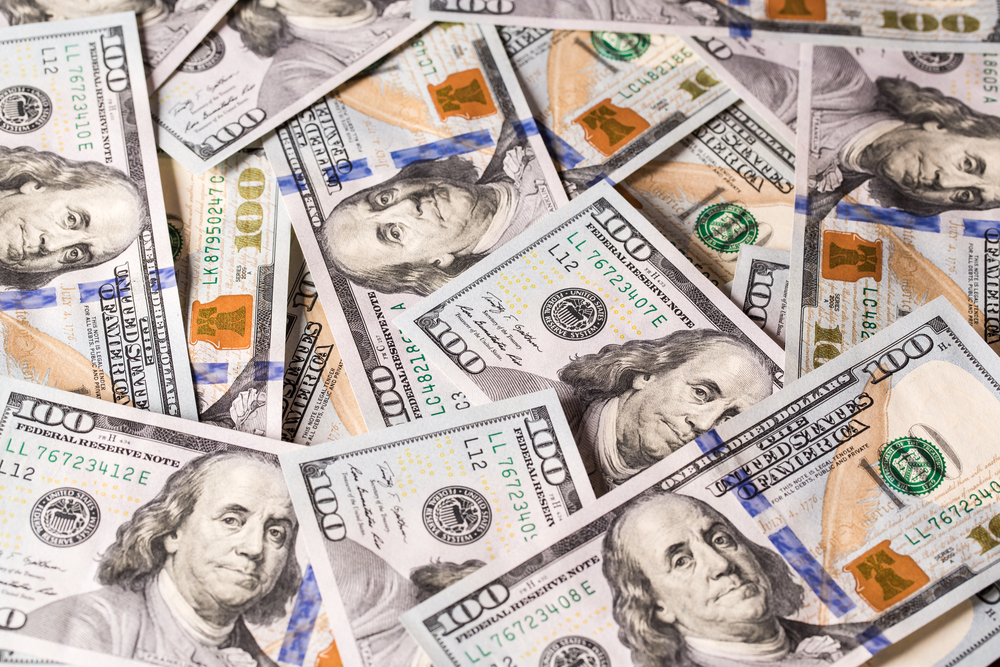 Southwest Bank of Weatherford in Weatherford, Oklahoma received a CRA rating of satisfactory in its most recent examination by federal regulators.

Southwest Bank of Weatherford received its last CRA evaluation on April 9, 2018. At that time, its assets were listed at $69.5 million and the evaluation method used by regulators was Small Bank.

Want to get notified whenever we write about Southwest Bank of Weatherford ?

Sign-up Next time we write about Southwest Bank of Weatherford, we'll email you a link to the story. You may edit your settings or unsubscribe at any time.